This drama didn’t get all the hype it deserved. It premiered and ended peacefully just like how winter ends when spring begins. It really upsets me that this drama was so underrated because it helped me calm myself amidst the anxiety of our community quarantine days. But I guess this was what it was aiming for – a quiet yet memorable run. 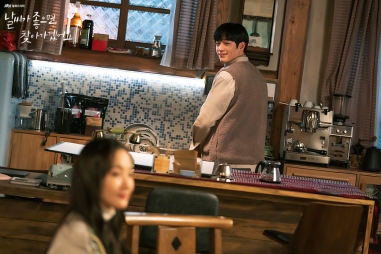 When The Weather is Fine revolved around the lives of two broken souls, Lim Eun-seob (Seo Kang-joon) and Mok Hae-won (Park Min-young). I know the drama’s premise seemed typical and overused in dramaland. Characters with traumatic childhoods find love and comfort with each other and heal their wounds together. Some people thought this drama wasn’t for them. It’s slow burn, too quiet, and boring. I wouldn’t dwell on that because I admit it’s not for everyone. But honestly, you should all give it a try and let the quaint scenery entice you into the world of Eun-seob and Hae-won.

Of Bluebirds and Miracles

What I liked most in the drama was the dynamics in that little town. No pollution, no capitalism, or whatever modernity that we are so used to in the current airing dramas. The people used bicycles more than they used cars. They read books more than they wasted energy on their phones. They wrote during their free time, and spent quality time with their families. The atmosphere was just so homey that I felt a sense of belonging while watching the entire drama.

Not to mention the amazing cinematography which complemented the serenity that enveloped the entire town. 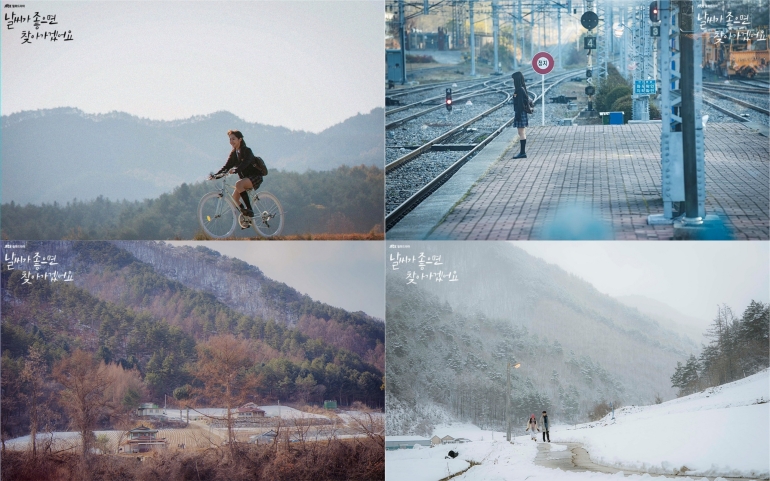 “Do I have to live a miserable and sad life as they want me to? I thought about it long and hard, and the answer was no. I realized there’s no reason to be miserable when I feel so grateful to so many people.”

But just like in any other stories, we had to face the struggles of the main leads in order for the plot to progress, no matter how much we liked to dwell on just the slice-of-life scenarios in this winter-y backdrop. Lim Eun-seob was a scarred child growing up. I wouldn’t elaborate more as I would like to prevent myself from giving away too many spoilers. But I loved his character development so much. From being that cynical kid from the mountains to the loving young man he became, I owed it all to his family. They didn’t give up on him even when he left them for a while. They embraced him and his painful background. They waited until he was ready to open up without hesitations. Lim Eun-seob had been through a lot, but they were his bluebirds – they were his miracle.

“Everyone was busy tending their own wounds and abandoned me. Leaving me all alone.”

Mok Hae-won’s character arc revolved around trust – from giving her heart to Eun-seob to learning the truth about her father’s death to rebuilding her stained friendship with Kim Bo-young (Im Se-mi). It’s not an easy path for Hae-won, and I think the drama still had more to tell when it came to her character, but I’d like to think that she decided to stay there for good and settled down with the love of her life. 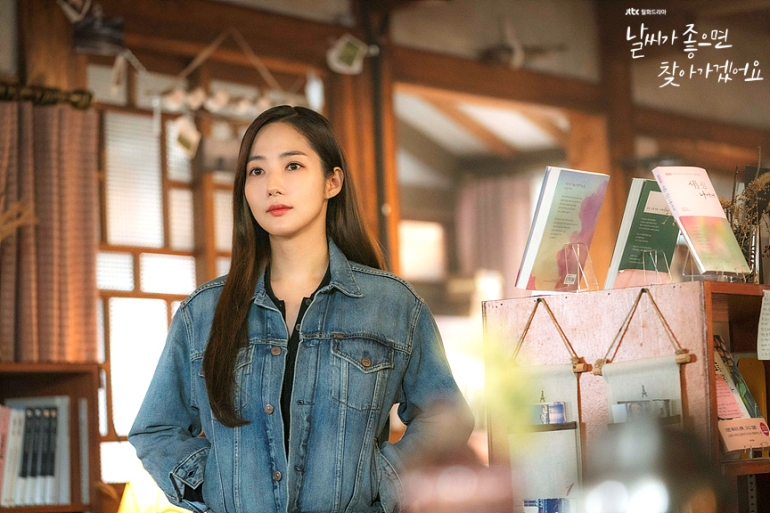 I knew her chaotic family background did not sit well with the audience. I don’t disagree with them. I just didn’t like how Hae-won’s mom Myeong-ju (Jin Hee-kyung) still chose to to stay with her husband despite the domestic violence. She used Hae-won as an excuse because the poor child loved her dad? Come on, your husband didn’t even blink an eye when he hit you. How could you not worry for your child’s safety? Was there ever a rule that domestic violence only affected the couple? And because of this, even Myeong-yeo (Moon Jeong-hee) also suffered from the consequences of her poor decisions. I’m not pinning the blame to the mother because Hae-won’s father was the ultimate trash in the story, but I’m just saying all of these could have been avoided had they left him rot in that house before it got worse. 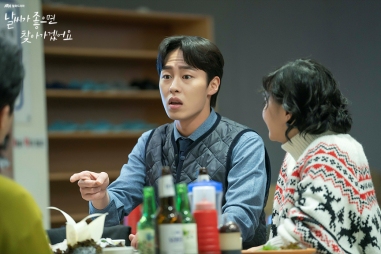 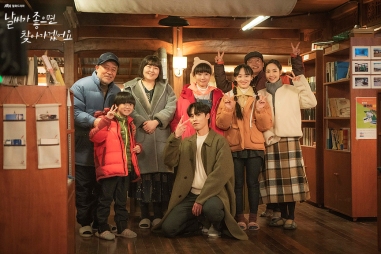 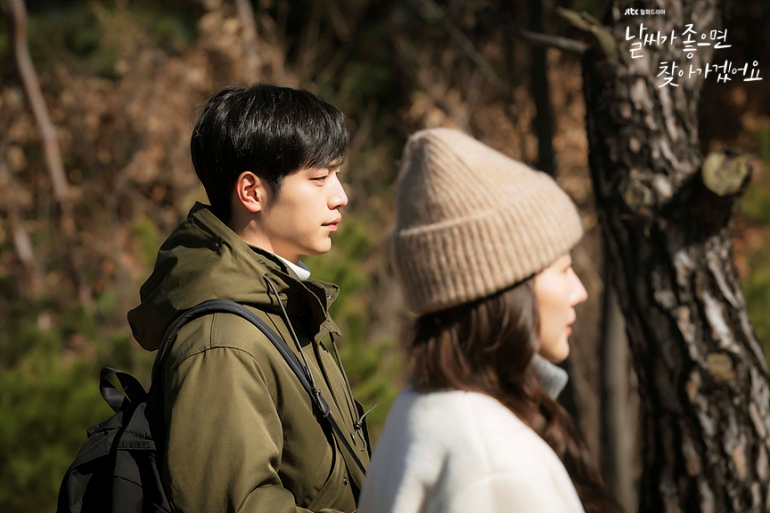 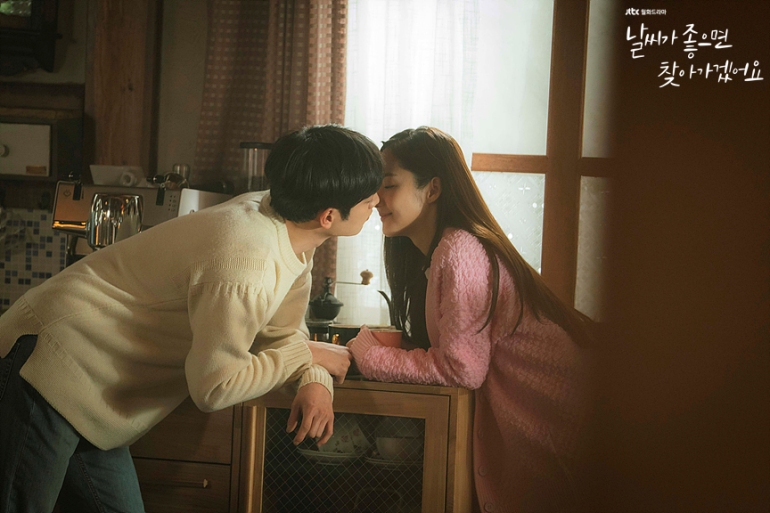 5 thoughts on “When The Weather is Fine | Series Review”