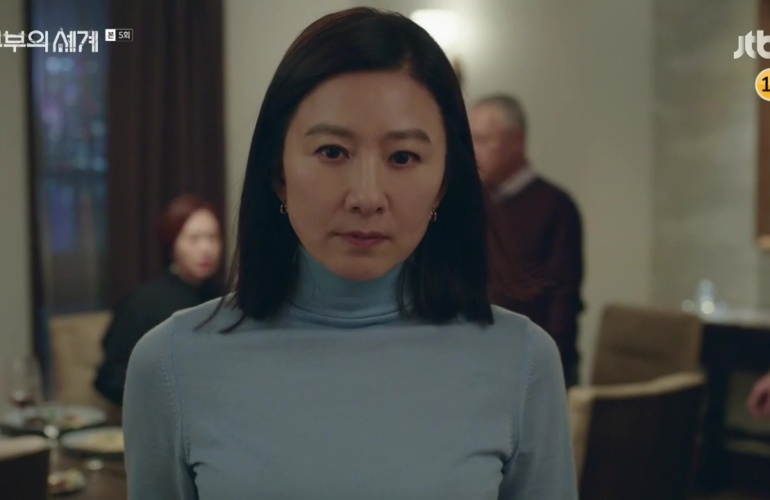 So much had been said about this widely popular K-drama. It broke records after records. Some even expected Kim Hee-ae to win the Daesang. But what really made The World of the Married super popular in South Korea and among international Korean drama fans? The craze even transformed non-believers into K-drama fanatics. When the K-drama universe was restlessly anticipating the comeback of the much-loved Hallyu stars Lee Min-ho and Kim Go-eun through The King: Eternal Monarch, this jtbc remake just smashed those high expectations and slowly climbed its way up the ranks as the most-watched Korean drama in cable history.

Kim Hee-ae appeared as the respected Dr. Ji Sun-woo, a loving wife, mother, and career woman. Her world took a severe downturn after she discovered her husband’s cheating fiasco. To make matters worse, all the people surrounding her knew about it – neighbors, workmates, friends, and heck, even her mother-in-law. But what made this drama, which revolved around adultery, different from other series with the same premise? I could only think of one reason: the aftermath of the separation to the couple’s child.

From my point of view, The World of the Married was divided into two seasons: episodes 1-6 were the most thrilling parts. It was what lured the Internet world to tune into the series diligently. Honestly, the first six episodes focused on Lee Tae-oh’s (Park Hae-joon) cheating bonanza with his much younger (very predictable) girlfriend Yeo Da-kyung (Han So-hee). It was satisfying to see them hit rock bottom and leave town, with our heroine being able to keep herself intact despite everything.

But for those of us who were not able to watch the original material, the British series Dr. Foster, we were stunned when Episode 7 (or for me, Season Two) introduced us to a more established Tae-oh and a much wiser Da-kyung. The hooligans were able to bounce back from dirt and returned to their hometown of Gosan to wreak havoc into Sun-woo’s life!

I admit my blood boiled more while watching Episode 7 onwards than seeing the covert lovey-dovey escapades of Tae-oh and Da-kyung. It hurt me big time that Da-kyung was now the legal wife! It was super annoying to see Tae-oh as a successful businessman who seemed to value his new wife more than anything else. It was painful to see the relationship between Sun-woo and her teenage son Joon-young (Jeon Jin-seo) disintegrate. At first, it was hard to witness Joon-young choose Tae-oh over Sun-woo, but his character development was the best in the series.

I couldn’t blame Joon-young at all. Every child had a different reaction towards the divorce of his/her parents. Everyone had a different coping mechanism towards every adversity. And sadly, Joon-young’s kleptomania and depression were the by-products of the severe mental and emotional torture that he went through because of his parents. It was really hard to see everyone struggle, but thankfully, they were able to overcome it.

The hardest part of the drama was Sun-woo’s breakdown, but even when a mother is at her lowest, just one call from her child could bring her back to life and fight back again. It’s one of the best redemption scenes in K-dramaland for me. 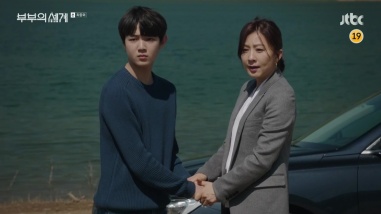 Da-kyung’s ending proved to us that starting over again was just for the privileged. One could argue that she was also a victim in this situation, too, but let’s not forget that she knew she was a mistress from the start. And the lives that she ruined were still healing. But here she was, going back to school, dodging flirty boys here and there. Had she been on a different social status, it would have been a different scenario. 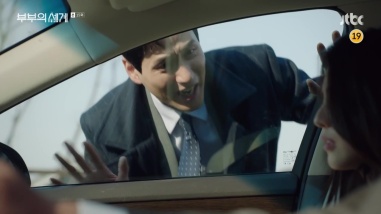 The final episode might seem boring for most people, but I liked it. We were so used to the intense scenes for 15 episodes that the finale seemed too slow for some. I understood their sentiments, but it was just fitting for everyone to have a peaceful ending, right? They’d been through a lot they deserved at least a quiet ending. Maybe it would take a long while for those in despair to forgive, but that absolution might come one day. 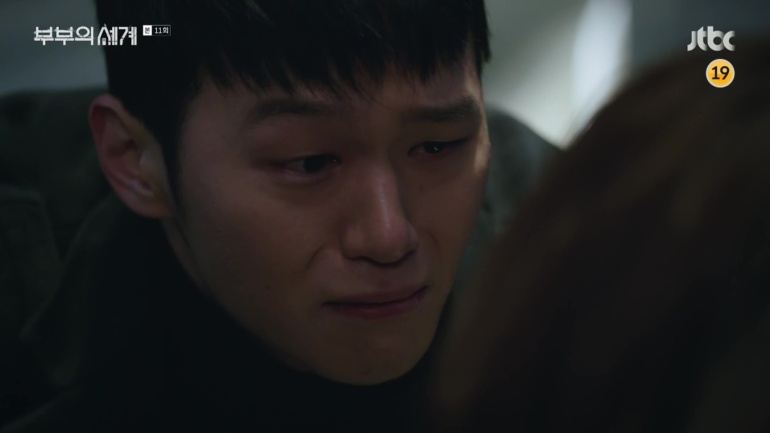 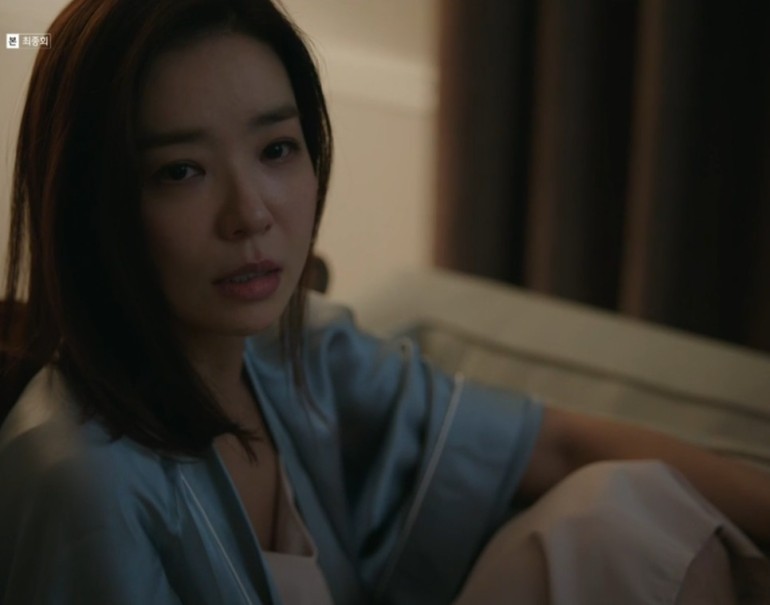