The drama will be based from the popular webtoon “D.P.: Dog Days” written by Kim Bo-tong.

Jung Hae-in will topbill the cast as Ahn Jun-ho, a calm yet inflexible Army private who will be conscripted into the Deserter Pursuit squad, a unit within the Korean Army that hunts down AWOL soldiers. Just as he is about the complete his mandatory military service, he joins the special team after his tenacity and observations skills were noticed by his superiors.

Goo Kyo-hwan signs on the role of Corporal Han Ho-yeol, the dependable D.P. squad team lead. He will help Ahn Jun-ho adjust to his new assignment.

Kim Sung-kyun will appear as Sergeant Park Bum-goo, the officer-in-charge of the D.P. squad who has chronic fatigue, He may seem irritated and often scolds Ahn Jun-ho and Han Ho-yeol, but he takes care of his men through his veteran insight.

Son Seok-koo is set to portray the role of First Lieutenant Im Ji-seob, an elite military officer who is a product of Korea Military Academy.  He does not care about the D.P. squad and only  focuses on his personal gains.

The drama will be written and directed by movie PD Han Jun-hee (Hit and Run Squad, Coin Locker Girl) with the help of the original webtoon writer, Kim Bo-tong. 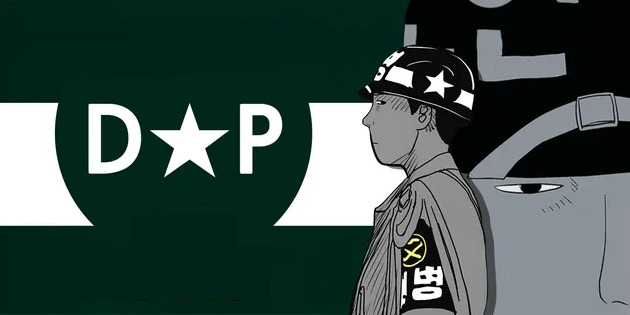