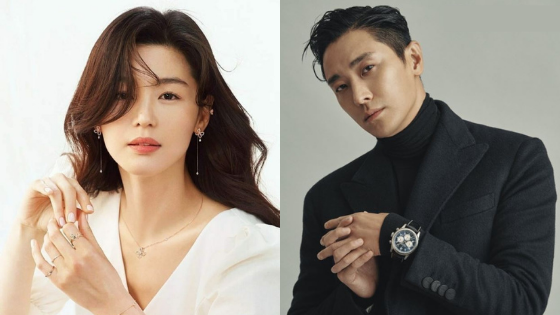 Mount Jiri revolves around the lives of park rangers who save people in Jirisan (Jiri Mountain) National Park.

Jun Ji-hyun is cast as the top ranger Seo Yi-gang, who can navigate all areas of Jiri Mountain National Park, including the trails. Ju Ji-hoon will play the new ranger Kang Hyun-jo, a former Army captain and military academy graduate who lost his successor during a training march. He will become Seo Yi-gang’s work partner.

Sung Dong-il (The Cursed) was earlier confirmed to join the drama’s cast as well.

The drama will be a reunion project of both Jun Ji-hyun and Ju Ji-hyun with Kingdom writer Kim Eun-hee (Signal, Three Days). It will be directed by star director Lee Eung-bok (Descendants of the Sun, Goblin, Mr. Sunshine, Dream High, School 2013).

Filming begins this September 2020 and the broadcast network has yet to be announced as of writing.