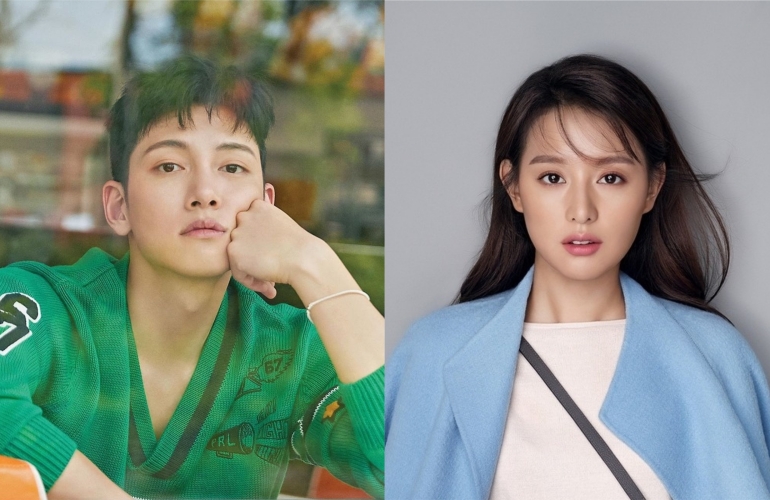 The drama will air for 12 episodes with 25 minutes each, with current talks for a potential additional seasons. The first installment starring Ji Chang-wook and Kim Ji-won will be titled “My Lovely Camera Thief.”

Ji Chang-wook is set to appear as the honest and passionate architect Park Chae-won. He is still in love with the girl who “stole” his heart on a summer night. Kim Ji-won is cast as Lee Eun-oh, a freelancer who goes on a spontaneous adventure in an unfamiliar place. However, things got complicated when she meets Park Chae-won using a fake name and a totally different personality. Introducing herself as the free-spirited Yoon Sun-ah, she will end up falling for Park Chae-won.

City Couple’s Way of Love will be directed by Park Shin Woo (It’s Okay to Not Be Okay) while the script will be co-written by Jung Hyun-jung (Romance is a Bonus Book) and Jung Da-yeon.

Filming is set in October while the drama is set to premiere in November on KakaoTV.