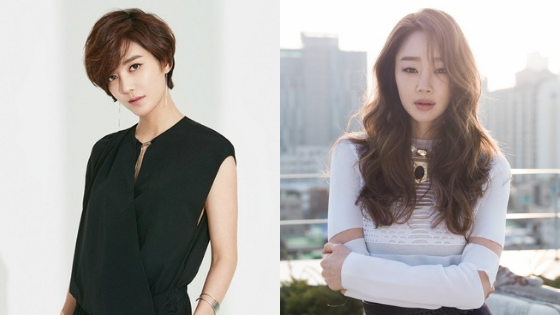 Lee So-yeon (Blessing of the Sea) and Choi Yeo-jin (My Holo Love) are both confirmed to star in the upcoming KBS revenge weekday drama “Miss Monte Cristo” (literal translation).

The drama is said to have small references of the classic French novel “The Count of Monte Cristo.” The suspense drama will revolve around the life of Gong Eun-jo (to be played by Lee So-yeon), a rising fashion designer whose life was made miserable by her friends. She will avenge her life, and reclaim all that was stolen from her by the very people whom she trusted the most.

Choi Yeo-jin returns to dramaland as Oh Ha-ra, a socialite whose also Gong Eun-jo’s best friend. Despite being an heiress, she is known for being a troublemaker in the elite circle and has an inferiority complex because of being a mistress’s daughter. Her friendship with Gong Eun-jo falls apart when they get involved in a love triangle.

The drama is scheduled to premiere in February 2021, following the conclusion of A Man in a Veil.