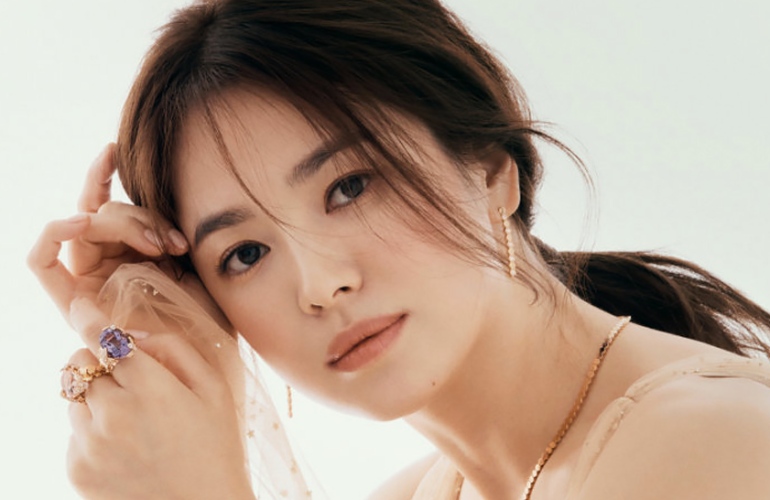 Song Hye-kyo (Encounter) is all set for her comeback drama as she is confirmed for a reunion project with star writer Kim Eun-sook (Descendants of the Sun, The King: Eternal Monarch) for “The Glory” (working title).

“The Glory” is a revenge drama about a student who suffered from bullying. She dreams of becoming an architect, but had to drop out of school because of the extreme violence she has been suffering. Years passed, and everyone from the incident has moved on. The leader of student’s tormentors is now married and has a child in elementary school. The once-bullied student now turns out to be that kid’s homeroom teacher. The plot thickens as she now starts her thorough revenge towards her bullies and the bystanders who did nothing to help her.

The drama is planned to have multiple seasons, with the first one having eight episodes only. It will be fully pre-produced in a joint project by Hwa&Dam Pictures and Studio Dragon.

Taking the helm for the drama’s direction is PD Ahn Gil-ho (Record of Youth, Memories of the Alhambra, Stranger 1).

The drama will premiere on the later part of 2021. The broadcast network has not yet been decided as of writing.