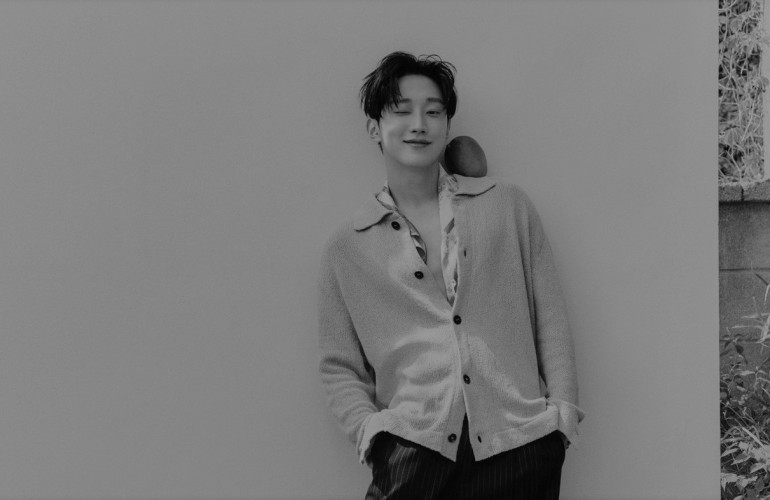 Jung Jin-young wears many hats. He is a singer, leader of the idol group B1A4, songwriter, music producer, and actor. He excels in everything he does and makes sure he continues to improve in every comeback, a song produced, or project.

As an actor, Jin-young started with minor characters until he finally took on bigger characters and work with some of the industry’s best like Park Woo-sung and Cha Tae-hyun. He can play a warm and cozy friend or a charismatic male lead with his smile that could light up our surroundings like a moon.

Let’s get to know more about this multi-talented artist – Jung Jin-young!

In 2012, Jung Jin-young made a cameo appearance in the MBC sitcom The Thousandth Man where he played the younger version of Jo Duk-hyun’s character.

Jung Jin-young made his official acting debut in 2013 through the tvN drama She is Wow where he played the role of Gong Min-gyu, son of Oh Hun-kyung and Park Sung-woong’s characters.

In 2014, Jung Jin-young made his film debut in the blockbuster hit Miss Granny. He played the role of Ban Ji-ha, the grandson of Oh Mal-soon (played by Na Moon-hee).

Jeju has become warmer and cozier when Jung Jin-young joined the cast of Warm and Cozy. He is Maendorong Ttottot’s staff and friend of Baek Gun-woo (played by Yoo Yeon-seok).

Jung Jin-young gave us second lead syndrome in Love in the Moonlight as scholar Kim Yoon-sung. He shared in an interview that he and his co-stars Park Bo-gum, Kim You-jung, and Kwak Dong-yeon made a surprise visit in B1A4’s practice room to hang out.

Jin-young reunited with his Love in the Moonlight co-star Chae Soo-bin in 2017 KBS Drama Special If We Were a Season.

Reuniting with his She is Wow co-star Park Sung-woong, Jin-young starred in the fantasy comedy film The Dude in Me in 2019. The movie also stars Ra Mi-ran and Lee Soo-min.

In July 2019, Jin-young reprised his role as Seo Do-hyun for the second season of Netflix’s My First First Love.

In an interview for Police University, Jin-young shared that his reason for doing the drama is because the role feels new to him. He also shares that he is quite similar to Kang Sun-ho in terms of decisiveness.