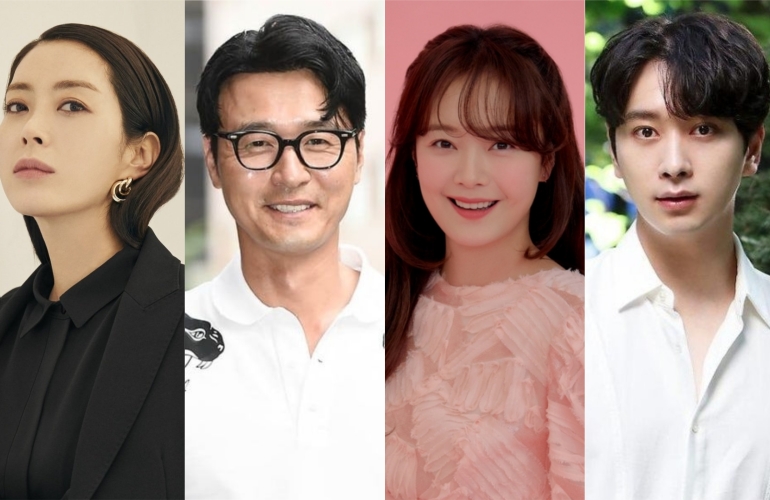 Show Window: Queen’s House will revolve around a woman’s journey in unknowingly supporting the infidelity of her husband’s mistress.

Song Yoon-ah topbills the drama as Han Sun-joo, a meticulous and devoted wife and mother to her perfect family. She comes from a wealthy background and does everything to raise her children well. But all these happiness will soon crush unexpectedly as she cross paths with another woman who has a secret affair with her husband.

Lee Sung-jae will play the role of Han Sun-joo’s husband Shin Myung-seob. He is described as a “modern Cinderella” who hails from a poor background but managed to succeed in his career through the help of his wife. He now works at her mother-in-law’s company Rahen Group.

Jeon So-min takes on the role of Yoon Mi-ra, who enter into. a forbidden relationship with Han Sun-joo’s husband Shin Myun-seob. She has lived a tough life since childhood, having lost her parents in an accident.

Lastly, 2PM’s Chansung will join the drama as Han Sun-joo’s younger brother Han Jung-won. He is described as a loyal sibling who will do anything to protect his sister.

It is scheduled to premiere in November.