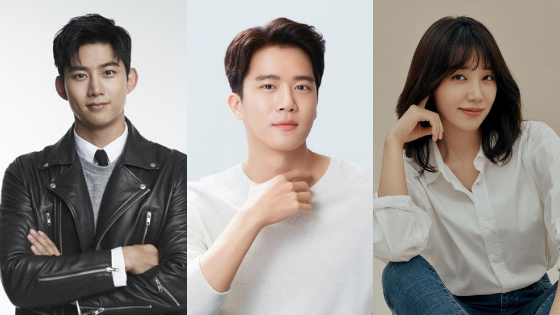 Blind revolves around the lives of citizens who have fallen victims to crimes, their offenders who turned a blind eye to the gravity of their crimes, and the people who work for the criminal justice system.

Ok Taecyeon will lead the drama as Ryu Sung-joon, a detective who dreams of punishing criminals and helping their victims get the justice they deserve.

Ha Seok-jin takes on the role of Ryu Sung-hoon, a rational and perfectionist judge who works at the Muyeong District Court.

Blind will be directed by PD Shin Yong-hwi of (Tunnel, Voice 4) while the script will be written by screenwriter Keun Ki-kyung (Andante).

The drama is scheduled to premiere in the second half of 2022.