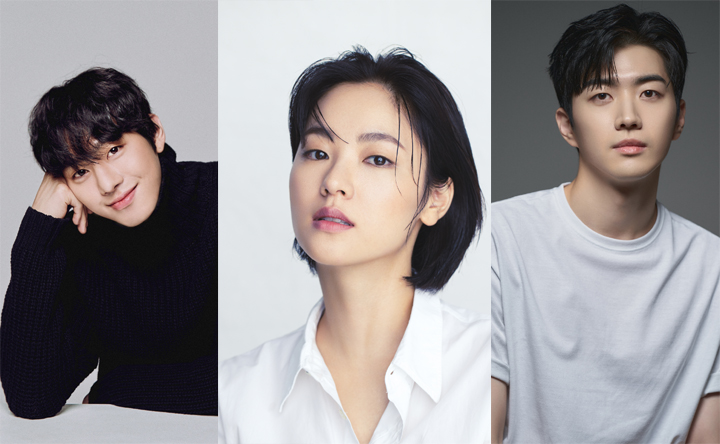 Netflix will be adapting the hit Taiwanese drama Some Day or One Day with Ahn Hyo-seop (Business Proposal), Jeon Yeo-been (Vincenzo), and Kang Hoon (The Red Sleeve) as leads.

A Time Called You is a time-slip romance drama about a woman who returned to the year 1998 where she met a man who looks exactly like her late boyfriend. Jeong Yeo-been will play the role of Joon Hee, a woman who misses her boyfriend who passed away a year ago and suddenly returned back to time. In 1998, Joon Hee will the body of Kwon Min-joo who has a different personality than Joon Hee. Ahn Hyo-seop will be taking on the role of Joon Hee’s boyfriend Goo Yeon-joon and his look-alike Nam Si-heon in the year 1998. Kang Hoon, on the other hand, will play the character of Jung In-gyu, Nam Si-heon’s best friend and who secretly has one-sided feelings for Kwon Min Joo.

A Time Called You will be written by Choi Hyo-bi (Babysitter) and will be helmed by PD Kim Jin-won (My Country: The New Age). The series will also be co-produced by npio Entertaintment. It is slated to air in 2023.