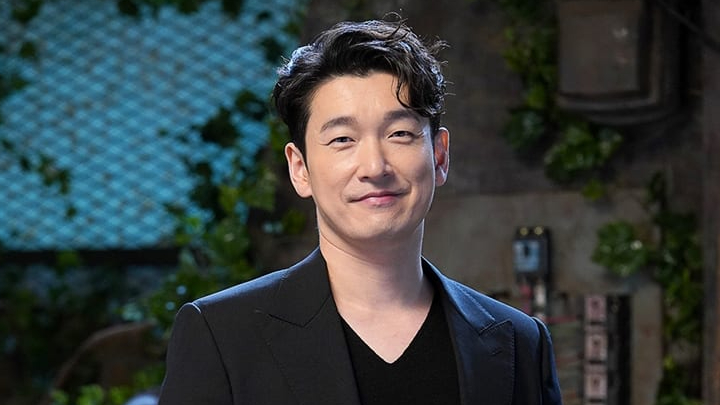 The drama will tell the story of a talented divorce lawyer Shin Sung-han (which also directly translates to “sacred” in Korean). Cho Seun-woo will play the titular role of Shin Sung-han, a classical pianist-turned-university music professor in Germany. After hearing about a disturbing incidence from his childhood, he made the decision to practice law in Korea so that he could independently verify the information.

The drama adaptation will be directed by Lee Jae-hoon (Run On, The Ghost Detective) while the script will be written by Yoo Young-ah (Thirty-Nine).

Sacred Divorce will broadcast in the first half of 2023.