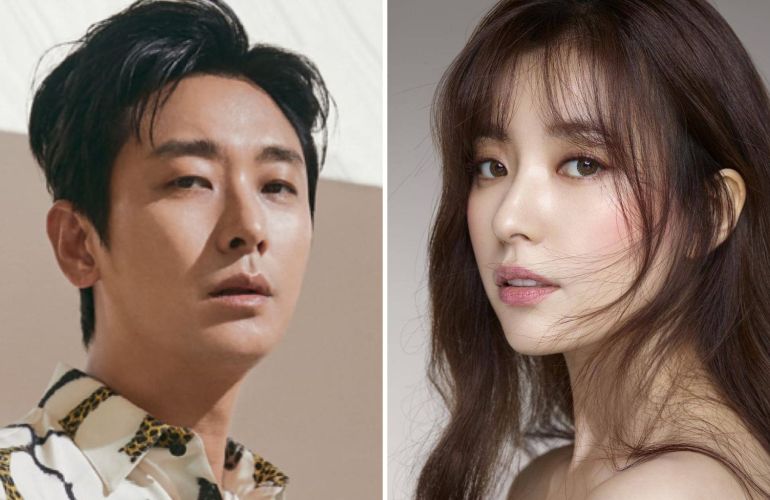 Dominant Species takes place at a time when eating genetically engineered cultured meat market has become the norm. The drama follows the story of those who start to have concerns about the whereabouts of the CEO of the biotechnology firm BF, an enterprise that controls the cultured meat industry – ending millions of years of humans eating animal meat.

The drama will be written by Lee Soo-yeon (Forest of Secrets, Grid).

Ju Ji-hoon will take the lead as Woo Chae-woon, a bodyguard and a former soldier who graduated from the Naval Academy. Han Hyo-joo will play Yoon Ja-yoo, the founder and CEO of the cell-cultivating company BF Group.

Lee Hee-joon will star as prime minister and former foreign affairs secretary Sun Woo -jae. Lee Moo-saeng will transform into On San, BF Group’s founding member and a doctor of physiology who is in charge of the culture medium technology. Park Ji-yeon will play Jung Hae-deun, the head of BF Group’s planning department.

Dominant Species is scheduled to air in 2023.