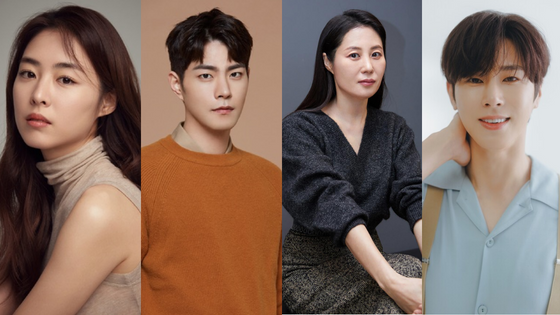 The upcoming office series will revolve around the story of an ordinary employee and her journey of growth as she follows the path of her work role model.

Taking on the lead role is Lee Yeon-hee who will become Park Yoon-jo, who isn’t from a prestigious university or a well-known family but strives to make her own path in the world of PR. She has a lot of passion for what she does. She will land a job in a PR department of a large company where his longtime friend works.

Unlike Park Yoon-jo, the character of Ryu Jae-min, which will be played by Hong Jong-hyun, likes to separate his work life and personal life. He is an office ace and his co-workers recognized him for his skills. His personality differs from Park Yoon-jo.

Meanwhile, Moon So-ri will take on the role of Goo Yi-jung, a PR expert who has a rational work style. She is filled with a level-headed type of charisma. She would work with Park Yoon-jo and eventually forms a friendship that goes beyond generational gaps.

Lastly, TVXQ’s Yunho will be playing the role of Seo Dong-hoon, a public relation agency representative who values freedom of expression and possesses a very open mindset.

Race is written by Kim Ru-ri (Hyena) and will be directed by PD Lee Dong-yoon (She Would Never Know). It is slated to premiere in the first half of 2023.