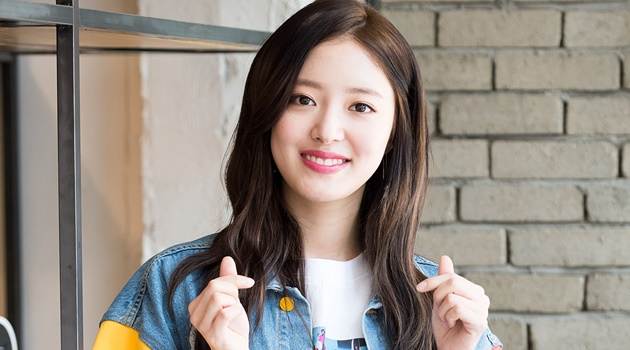 Lee Se-young (Hwayugi) has been offered the female lead role in the upcoming drama remake of the 2012 movie Masquerade which has now adopted a new title The Queen’s Man.

If she accepts her offer, she will play the role of the Queen Yu, who was chosen to be Gwanghae’s (the role offered to Yeo Jin-goo) consort when they were young. She has spent her years as his crown princess, and then became the queen at age 32. Her role is Han Hyo-joo’s counterpart in the film version who finds herself getting drawn to the clown masquerading a king.

The remake is set to air on tvN later in the year.