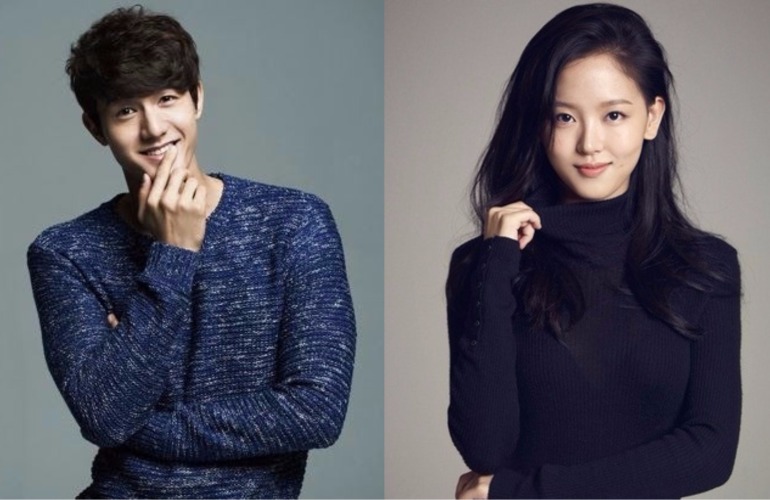 Topbilled by idol-turned-actor Lee Jun-ho (Chief Kim) and rookie actress Won Jin-ah, Just Between Lovers revolves around the lives of the main couple who are both facing their respective battles in life.

Lee Ki-woo and Kang Han-na will both be on the heroine’s life as colleagues in an architecture firm.

Other supporting actors added in the roster are Yoon Se-ah (Forest of Secrets), Tae In-ho (Man to Man), Park Hee-bon (The Lonely Shining Goblin), and Na Mun-hee (Dear My Friends).

Just Between Lovers recently had its first script reading and is being slated to air by the end of the year on JTBC.