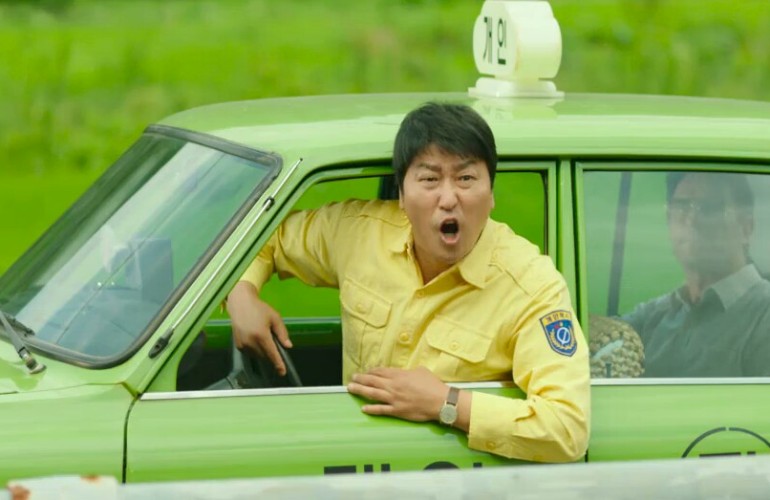 It’s our monthlong anniversary celebration, and K-Movie Corner is here to join the party! For this very special edition, we’ll feature one of the Best Film nominees at this year’s Baeksang Arts Awards, which by the way is only less than two weeks from happening! So let’s not delay this any longer, here is our movie review of A Taxi Driver! 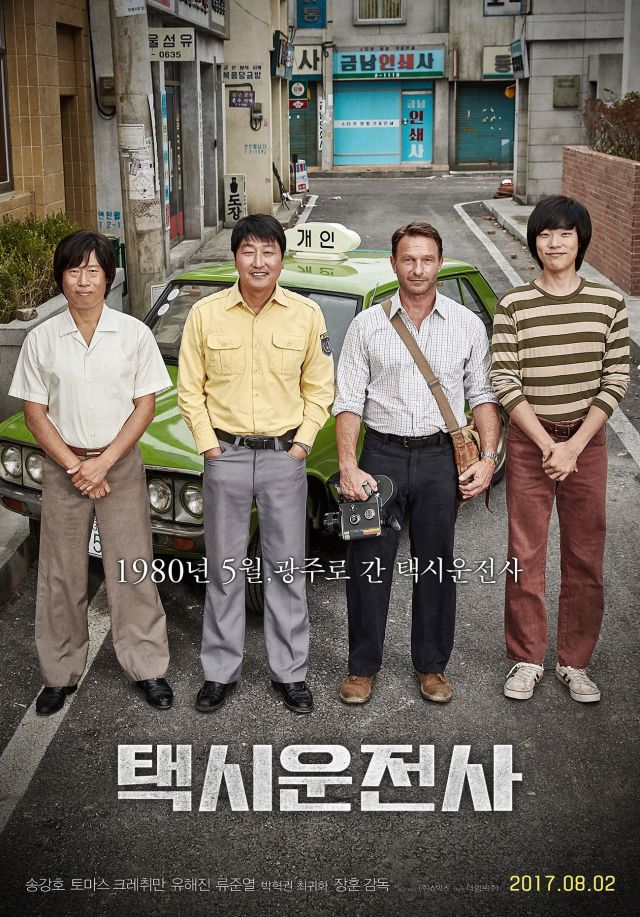 A Taxi Driver is a 2017 South Korean historical action drama film based on the events that happened during the 1980 Gwangju Uprising, a bloody revolution that took place under army general Chun Doo-hwan’s nationwide martial law. This aims to honor Mr. Kim aka Kim Sa-bok, the taxi driver who played a very important role in exposing to the world the violence happening in the blockaded southern city. This unsung hero ferried German journalist Jürgen Hinzpeter back and forth Gwangju not only once but twice, while the latter covers how the military dictatorship mercilessly killed hundreds of Gwangju locals fighting for democracy.

I honestly just picked A Taxi Driver randomly, and hey, it gave me a really good prelude to my planned marathon of all the Baeksang Best Film nominees. The movie is nominated not only for Best Film at the 54th Baeksang Arts Awards, but also for Best Director (Jang Hoon), Best Actor (Song Kang-ho), and Best Screenplay (Eom Yu-na).

Aside from being critically acclaimed, A Taxi Driver also landed in 10th place in the list of most-watched local films of all time with over 12 million admissions based on data provided by the Korean Box Office Information System (KOBIS).

Fun fact: A Taxi Driver was also the South Korean entry to the 90th Academy Awards for Best Foreign Language Film, but it failed to make the shortlist. 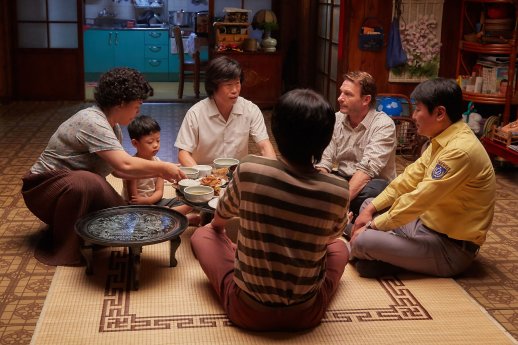 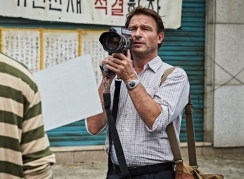 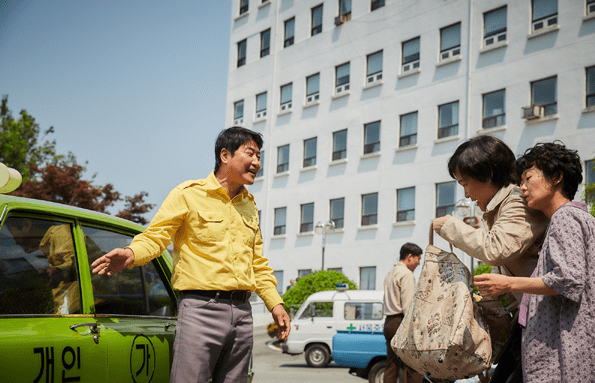 I like how PD Jang Hoon wrapped the movie’s horrific topic in some light-hearted moments as it created a more reverberating effect on the audience. Meanwhile, Eom Yu-na also did a commendable job with the screenplay because despite the limited information about the real-life Mr. Kim, she still managed to bring to life a very engaging fictionalized character of him in the name of Kim Man-seob. Mr. Kim must be very happy.

This hero taxi driver has remained a mystery to the public for a very long time despite the efforts of the late Mr. Hinzpeter to reconnect with him. But not until Mr. Kim’s son, Kim Seung-pil, came forward in 2017 to shed light on his father’s identify. The younger Kim reportedly revealed that the brave taxi driver died only four years after the events in Gwangju due to liver cancer.

Aside from the movie’s exquisite directing and screenplay, its cast’s skillful acting is also noteworthy. Song Kang-ho’s portrayal of the titular character is so flawless I wouldn’t be surprised if he wins the Best Actor trophy at the upcoming Baeksang. But what made his performance more captivating is his effortless rapport with his co-star Thomas Kretschmann, who portrayed the role of a German journalist named Peter that is based on the late Mr. Hinzpeter. The two actors’ connection with each other made the audience unwittingly invest in their characters’ unexpected friendship, leaving them rooting for their reunion.

Yoo Hae-jin and Ryu Jun-yeol also delivered unforgettable acting performances in this movie. Their respective portrayals of Gwangju taxi driver Hwang Tae-sool and university student Gu Jae-sik are heart-rending beyond words. They are one of the many reasons why this film now holds a special place in my heart. Hats off!

Final verdict: A well-crafted masterpiece that is so deserving of all the praise and respect. 4.5/5

~All credit for the stills/videos/GIF/pictures used in this movie review goes to Showbox.