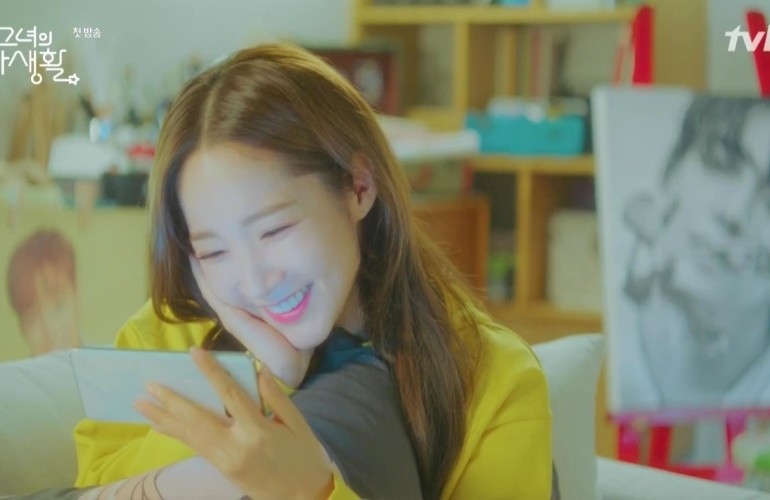 The other day, I and my squad talked about how we would soon be entering another decade of our lives. They went on talking about other real-life stuff while I stayed stuck reflecting on how I’ve spent my younger days. And yep, you guessed it right. Most of it was spent fangirling over fictional characters and being attached to stories that only happen in K-dramaland.

I remembered a lot of things I did for the sake of fangirling. Most of them were happy memories but there were embarrassing moments that came along with it. And just like what they always say, experience is the best teacher. I’ve learned a lot of lessons from those cringe-worthy now-seemingly-immature acts I did. Through these years, I’ve come up with a few rules to guide me in my fangirling. Now, I’m going to pass it down through this TCA on my ultimate don’ts as a fangirl.

Commandments of a Fangirl

Thou shall not be a gatekeeper

Let me start this list with a #realtalk: the entertainment world is a money-making business. Fans are the consumers and the actors/artists are offering their product in the form of talent. That’s why their brand popularity ranking is a big deal for them. Because it measures their value.

So, give those new fans a warm welcome instead of a cold shrug. I’m also guilty of hating so-called bandwagoners before but I’ve learned that nothing would come out of my selfishness. It would just cause some bad rep to the fandom I’m representing. Also, one shouldn’t feel entitled to being an “early days” fan. You were just there first but it doesn’t make new fans’ love for the same artist any less.

Thou shall not feel superior

We sometimes experience or went through a superiority complex phase. That entitlement we feel for liking certain unpopular yet critically acclaimed dramas. I get it. I totally understand it. I also love to feel that kind of bragging rights for not having the same opinion as others. What I learned though from my past experience is that just because it’s popular, doesn’t mean it’s low quality.

One more thing: what we like is actually based on our beliefs and preferences. Those beliefs and preferences are not the gold standards for what comprises a great drama. Some might not like our favorite series but that doesn’t mean we should like it less now or defend it to death. Through this blog, I’ve learned that I shouldn’t feel threatened by other people’s stances. I also learned to love responses that differ from my own perspective as much I love seeing people who shared the same views. Why? Because my reviews are not facts. It’s my opinion that stemmed from my own beliefs and preferences.

Hence, we should agree to disagree. As cliché as it may sound, just let people enjoy things.

Thou shall not diss other people’s fave

I’m glad I actually shook off this behavior before Twitter stan became a thing. Because if I still do this, I’m probably the most hated K-stan on Twitterverse. Seriously though, we should normalize being proud of our faves without putting down other people’s fave.

One may argue that they can’t help the comparison. But we should be discerning on whether we are giving constructive criticism or we’re just plain hatin’.

Thou shall not go into wars

Through the years, I’ve learned to pick my battles. There are, of course, discourse where we could pick up a thing or two. But not all discussion is worthy of our precious time. Especially if it involves degrading vocabularies being thrown everywhere. Repeat after me: That’s. Not. Worth. My. Time. We won’t get anything from it aside from wrinkles and premature aging.

Thou shall not ship them in real life

I am so guilty of this. I’m still trying not to commit this “sin” because it’s hard not to hope our fictional OTPs became a real-life couple. But then I remembered my past heartbreaks because of holding on to such false hopes. My shipping-loving-heart has been shattered to pieces a lot of times already. Just remembering those painful memories is enough for me to halt my steps going aboard the real-life ship.

So I learned to stop myself from shouting to the world that this actor and that actress looks so good together and that they’re match-made in heaven. I learned to just keep quiet and let things happen on their own (because you know reel-to-real magic sometimes works). I learned to always remember that it’s my fave celebrities’ personal lives already and that I have no right to dictate who should they like and fall in love with. 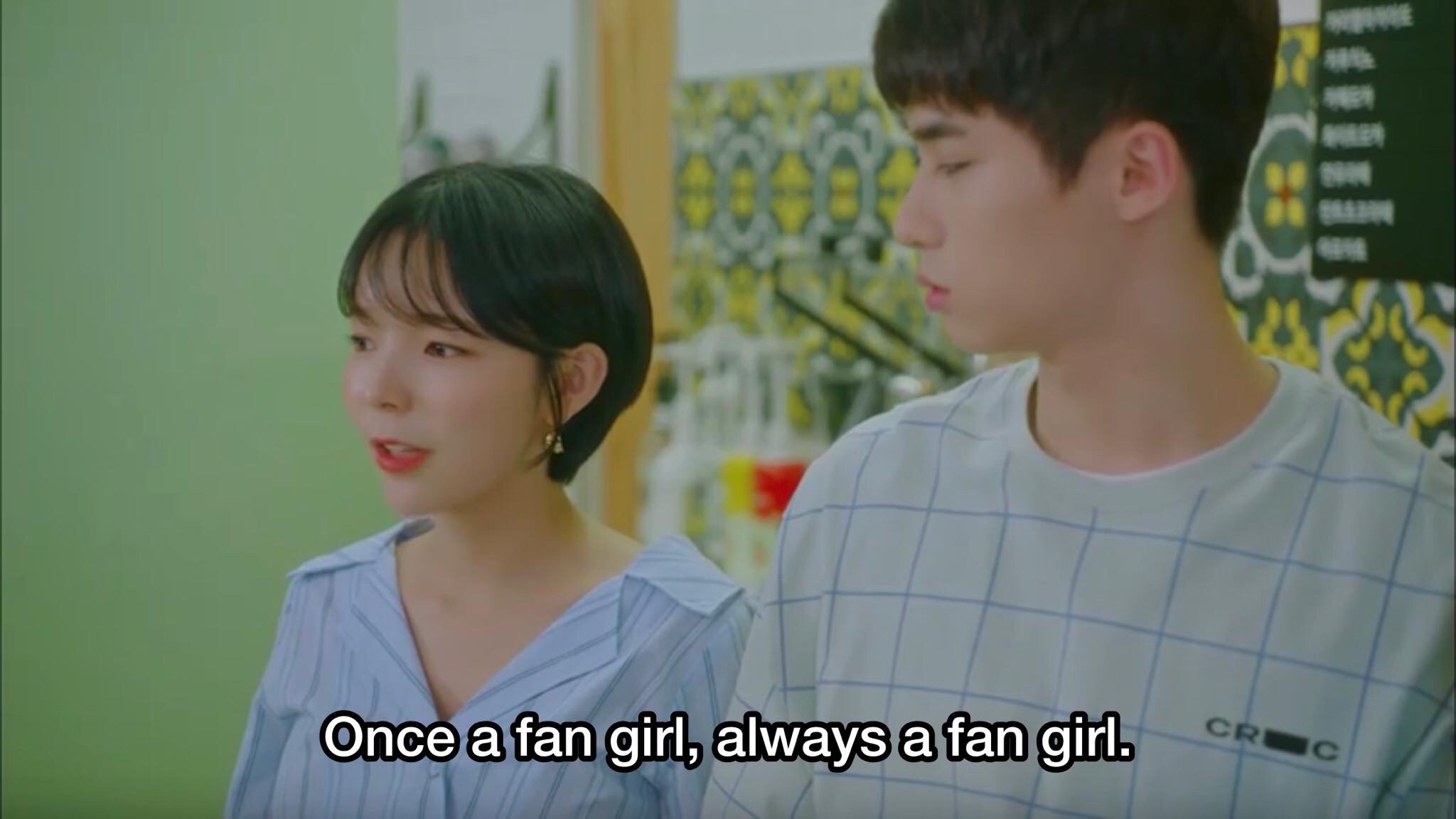 These rules are just my self-made “guiding principles.” Other fangirls probably have their own set of rules they follow which I believe depends heavily on one’s personal values, beliefs, and preferences. Let’s instead learn to use our time and energy on spreading the love for our faves. After all, our love for them is why we’re here. Right?

*Originally posted under The Curious Ahjumma in 2020