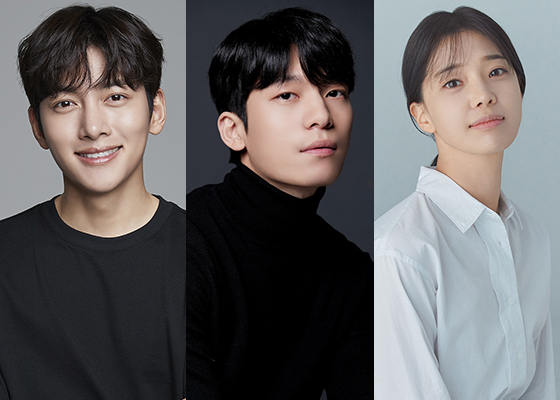 Ji Chang-wook (If You Wish Upon Me), Wi Ha-joon (Little Women), and Im Se-mi (The Empire) will star in the upcoming Disney+ series The Worst Evil (literal translation).

The crime-action drama is about an investigation launched in Seoul to take down drug trafficking operations running across multiple countries including Korea, Japan, and China.

Ji Chang-wook will be leading the drama as Kang Joon-mo, an undercover police officer while Wi Ha-joon will take on the role of Jung Ki-chul, a mob boss.

Im Se-mi, meanwhile, will star opposite Ji Chang-wook and play the role of Kang Joon-mo’s wife Yoo Eui-jung, who is also a police officer taking part in the investigation.

The series, directed by PD Han Dong-wook (Man in Love), is set to premiere in the second half of 2023.